A Taste of Comedy, With A Different Flavor!

Have you ever noticed how every ghetto has that one white family that will never move out? Comedian A.G. White’s family is THAT family.

Born and raised in East New York, one of Brooklyn’s toughest neighborhoods, A.G. is sure to give all of his audiences a real “taste of comedy with a different flavor…”

After getting positive feedback for performances at several Brooklyn nightspots, A.G. took his act to Harlem where he auditioned and performed at the renowned Uptown Comedy Club. He passed their “New Jack” segment, was asked to return as a regular and later received his first national broadcast opportunity on their newly televised show, The Uptown Comedy Club. Through stand-up routines airing nationally on FOX and in syndication, A.G.’s unique style gained familiarity throughout the comedy arena. Emphatically accepted by New York audiences, talent agents suddenly received word of A.G. White. They observed and enjoyed several of his performances then asked him to perform at the prestigious Apollo Theater in Harlem; leading to his TV performance on It’s Showtime at the Apollo. He was featured as the guest comedian and soon after, performed on the Apollo Comedy Hour. His presentation was so well received that entertainment officials called him to perform as a featured comedian at the Tribute to Robin Harris, held at the Apollo Theater.

Since then, A.G. hosted and performed internationally at various venues including comedy clubs, event spaces and colleges. He broadened his diverse comedic style to reaching audiences such as that for BET’s Comicview and even began producing live stand-up comedy events at National Amusements Multiplex & Showcase Cinemas. A.G.’s stand-up comedy extends to charitable functions including Comic Relief IV, a fundraiser for homeless people. His national broadcast exposure continues to increase and includes performances on Showtime: White Boyz in the Hood Season 1; HBO: P. Diddy Presents The Bad Boys of Comedy Season 1 and Starz Network: Martin Lawrence Presents 1st Amendment Stand Up Season 3. All are now available on DVD and several are on Netflix. 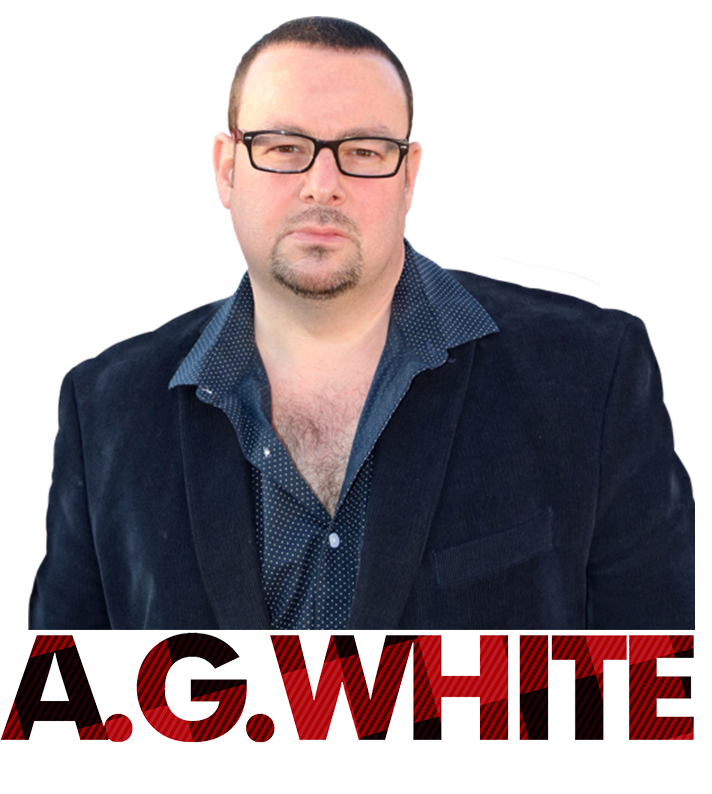 Feel free to send me a message here anytime. I love feedback from my fans. 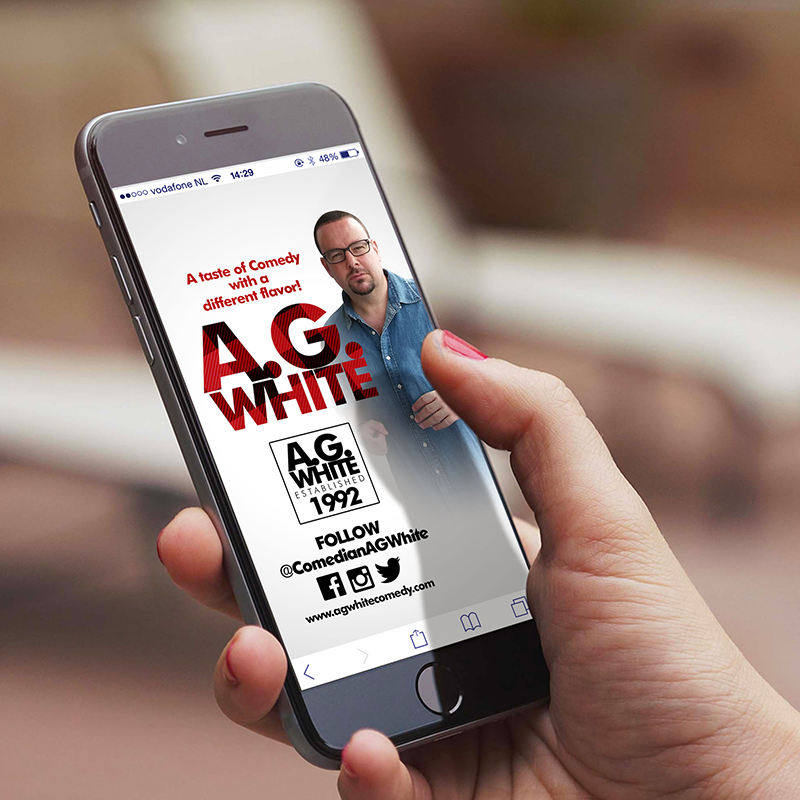